I am competing in agility since 1997, became agility trainer in 2003.
I was part of the national team of Hungary and later on of Portugal several times.
I competed (and still do) both in medium and large category and was on the podium both at AWC and EO with my dogs.

I became and international agility judge in 2012. Since then I judged all over Europe (Hungary, Portugal, Norway, Germany, France, Czech Republic, Poland, Spain, Sweden, Italy, Estonia, Belgium, Switzerland, Luxemburg) and even in Japan already two times. Biggest trials I judged: B.A.C.K. 2015, Norwegian Open 2016, Avallon Cup 2018, Swiss Championships 2018, Luxemburg by night 2019, Spanish AWC and EO tryouts, 3 times Hungarian AWC and EO tryouts. I already got invited to judge the Hungarian Open, the Columbian tryouts and the Spanish Championships this year and I am really looking forward to judge those events!

As I am a vet and animal chiropractor, safety was always super important for me. I try to build fast technical courses with safe lines for the dogs and challenging for the handlers.
I feel very lucky and honoured to be one of the judges at JOAWC 2021.
I am super excited to judge such a huge event and will give my best! 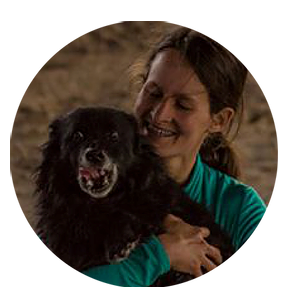