From an early age, Karen has always been involved in teaching and training dogs. Over the past 15 years, she has been competing in AKC , UKC, ASCA, and CDSP dog sports. Her first competition dog, Katie, was very fearful and shy—not the type of dog that is cut out for performance sports! Katie went on to garner several elite titles, the (UDX) Utility Dog Excellent 3 and (OM) Obedience Master 3. She was also Obedience Trial Championship  pointed. Karen’s second dog, Kirby, was the top Open A obedience dog in the USA in 2013. He was one leg short of his UDX and Obedience Trial Championship pointed when he was lost to a tick borne disease at only 6 years of age. Kirby had over a dozen Highest Scoring Dog Awards along with multiple Highest Combined Score Awards. Karen’s current obedience prospect, Kalli, recently won Highest Scoring Dog Awards on all three legs of her CDSP Novice title including a perfect 200 score!  Kalli just turned 2 years old, so her future is very bright!

Karen also teaches Competition Obedience at Animal Inn Training School in Lake Elmo, MN. Her students, both in Eau Claire and in Lake Elmo, have had great success winning numerous Highest Scoring Dog and Highest Combined scores in both Obedience and Rally competitions. If you are looking for a trainer who can help you excel in obedience while still keeping training fun for you and for your dog, Karen can help you get there! 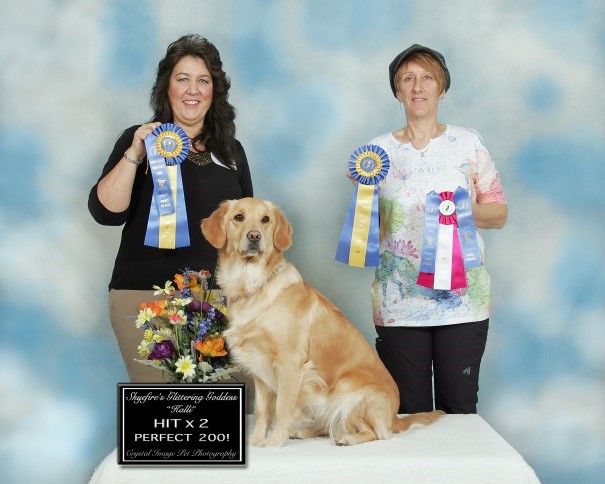