Shane has been competing in agility since 2009 when he started with his Rottweiler, Kalil. In 2011, wanting to be more competitive, he switched breeds to the Belgian Malinois and got a once in a lifetime dog named Luna. Since 2013 he has been a national and international competitor with Luna by his side. He has been a member of 9 different Team USAs since 2014 (5x EO, 1x AWC, 1x IFCS, 1x WAO, 1x FMBB) and has medaled in regional and national events in the USDAA and UKI organizations. He has also competed at the Incredible Dog Challenge in the agility and 60 weave pole challenges. He has now started the journey again with his almost 2 year old Malinois named Z.

Shane’s handling philosophy is to stay moving, stay connected, and use the natural cues of the dog to quickly and successfully complete the challenges presented. He focuses on timely cues and precise mechanics to effectively show the correct line to the dog. Shane has been fortunate to learn from some of the best agility handlers in the world who pushed him outside of his comfort zone to show him what was possible. He takes that pushing outside of the comfort zone belief with him when he teaches to try and show others what is possible regardless of physical ability. 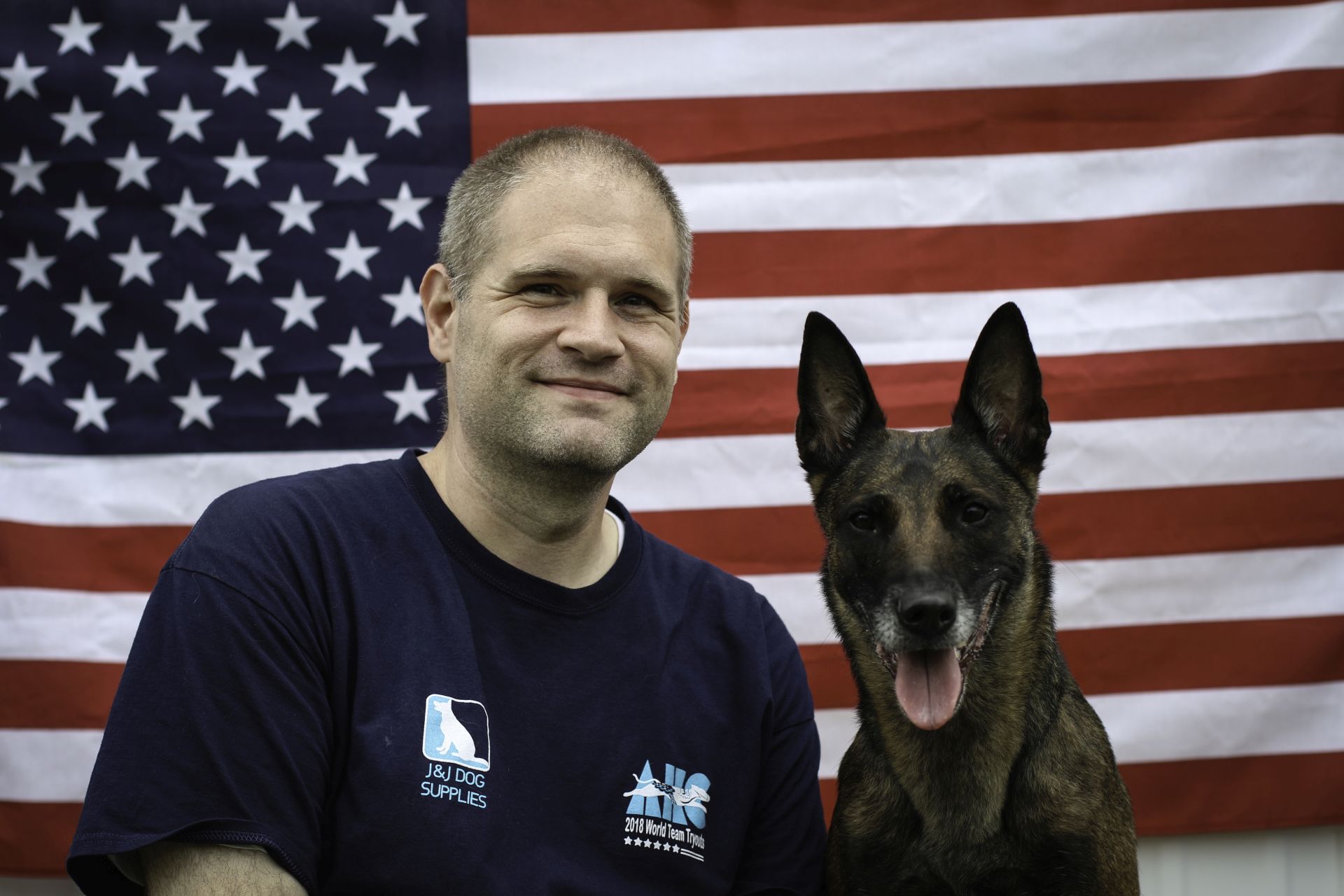