Terry Herman has been competing in agility since 1989 & teaching since 1990. She has had placements in USDAA, NADAC, & AKC Nationals with miniature poodles & Portuguese Water Dogs. Terry and Idgie (her poodle) were members of the 2014 WAO, EO & AKC World Teams. They were on the podium at the 2015 AKC Nationals, UKI US Open & USDAA Cynosports. Terry is currently competing at the Masters level with Idgie & her young PWD Dory 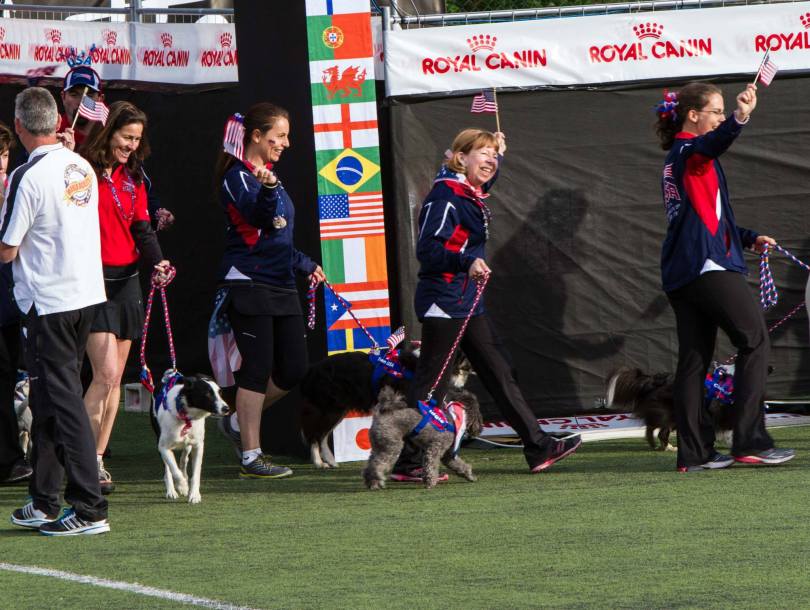